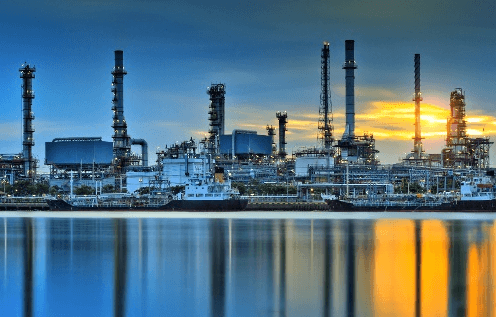 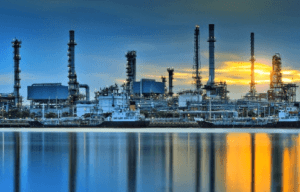 Process plant layout is a critical aspect in the plant operations. Process plant accidents are caused due to technical errors, human errors (which includes improper training), lack of information, manufacturing defects and organizational errors. For the scope of this article, let’s just consider the technical error as a cause for accidents.

There are many other technical errors such as incorrect manuals referred by workers, engineers, site supervisors, incorrect sizing, fabrications/construction errors, construction material, improper coatings on components, incompatibility. Majority of times, process plant accidents are caused due to design error. The most common design error is the bad layout. Adding to the list of worries, the knowledge of process plant layout resides in the heads of engineers who are on the verge of retirement and this knowledge is not taught in detail in undergraduate / graduate schools.

Layout design mainly includes 4 roles as mentioned below who can determine the equipment & it’s supporting structure needed in the process and their connection to pipes, ducts, and other moving equipment’s / vehicles. Layout design also defines the needs of that particular plant / unit which will be constructed.

All 4 key personnel roles work in silos. They should work in an integrated environment to reduce man-hours, increase efficiency and reduce errors. Technology providers in the industry have built solutions to break these silos. Our industry has been transitioning from a traditional file based system to a next generation database driven environment where engineering & schematics tools, design application tools, data-document management tools can communicate with each other and the information resides within the database and can accessed at all times based on permissions to individual users. The designers/engineers from various disciplines work under a common platform & it also important to know that it is an easy transition to the detailed design phase of the project.

1. Mechanical designers typically create 3D models for equipment based on the information provided by the mechanical engineers and then generate drawings which can eventually be used by the piping designers to finalize nozzle and platform locations on the equipment’s. Equipment’s include vertical/horizontal vessels and other related vessels. These updated drawings are also reviewed by the designers when received from the vendors involved in manufacturing and transportation.

2. There is also a hybrid role involved as seen in many organizations between piping and mechanical designers especially when it comes to providing structural information for the analysis purposes to the structural engineer / structural analysis engineer.

1. Piping designer’s role is the most critical role in this process as they are the liaison between process engineers and consumers of the data developed in the layout. The piping designers receive P&ID’s, instrument data, line lists, data sheets and equipment information from the process engineers. Piping designers then generate 3D models for piping, equipment, instrumentation, pipe supports which will be used to define the layout of the plant and also be instrumental in the detailed design as per client requirements.

3. When the equipment model is received by the piping designer, they can add nozzles and platform locations which eventually can be finalized after a few reviews.

4. Isometric drawings are generated by the piping designers based on the 3D model for pipes that require spooling or any other critical pipelines in the layout which also require pipe stress analysis. Typically, 20% of pipelines undergo stress analysis.

5. Generated MTO’s can be used for project controls and procurement purposes.

1. Pipe stress analysis is run on the pipes that are critical and it is also run so that pipe support load locations can be defined.

2. The results of the stress analysis can be reviewed inside engineering design applications for the piping designers to review the load locations and pipe stress results. This significantly reduces the man-hours spent in communicating the information.